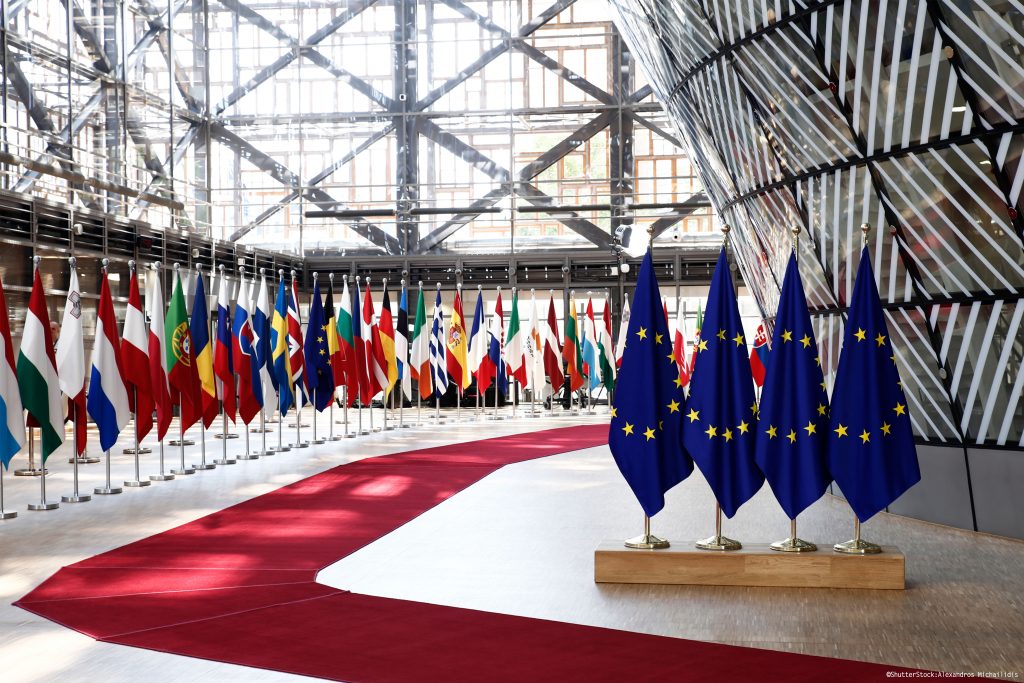 In a recent paper[1], we argue that differentiated integration has the potential to overcome this zero-sum game. For one, we assume that the institution of differentiated integration as such, and the opportunity to choose between different levels of European integration, improve the democratic legitimacy of the EU for both winners and losers. Having a national choice from the menu of European integration rather than being confronted with a take-it-or-leave-it proposition, and having the opportunity to make this choice through democratic procedures of parliamentary or direct-democratic ratification, offsets the losers’ displeasure at least partially.

Moreover, the gain that Eurosceptics experience from obtaining opt-outs for their country are likely to be larger than the perceived losses of Europhiles. Typically, Europhiles are supporters of mainstream parties. The parties they vote for not only regularly win elections, form governments and shape policy-making, but have also supported the incremental deepening and widening of European integration. For these reasons, Europhile mainstream party supporters tend to have a high level of satisfaction with democracy and political efficacy. Against this background, losing an opt-out decision now and then is unlikely to affect their perceptions of political legitimacy strongly.  By contrast, Eurosceptics are typically supporters of fringe or challenger parties that are unlikely to win elections and form governments, and they have seen the EU deepen and widen against their preferences. For both reasons, they have a personal history of losing, leading to comparatively low levels of satisfaction and efficacy. Against this experience of long-term losing, winning opt-outs from integration may boost their perception of the EU’s democratic legitimacy.

We test this argument in an analysis of Danish perceptions of political efficacy around the 2015 referendum, in which Danish voters were asked to give up Denmark’s opt-out from integration in Justice and Home Affairs. Our analysis benefits from the lucky circumstance that the referendum took place during a Eurobarometer survey asking respondents, among other things, whether their voice counts in the EU. We are therefore able to test (in a regression discontinuity analysis) the effect that the confirmation of the Danish opt-out in the referendum has had on the attitudes of Danish citizens towards the EU.

The analysis shows that the opt-out referendum boosted people’s perceptions of their ability to affect EU politics. We also find that, while Europhile mainstream party supporters did not change their attitude significantly, Eurosceptic fringe party supporters improved their perceptions of political efficacy in the EU substantively (by 12.5 percentage points). Naturally, findings from a single case need to be treated with caution and call for more studies on citizens’ evaluation of differentiated integration. But Denmark can be considered a hard case for finding differentiation effects because Danish citizens enjoy a high level of efficacy in general and have obtained opt-outs for a long time. Our results therefore suggest that differentiated integration can improve citizens’ assessment of the EU’s democratic legitimacy, indeed.

There are no upcoming events.